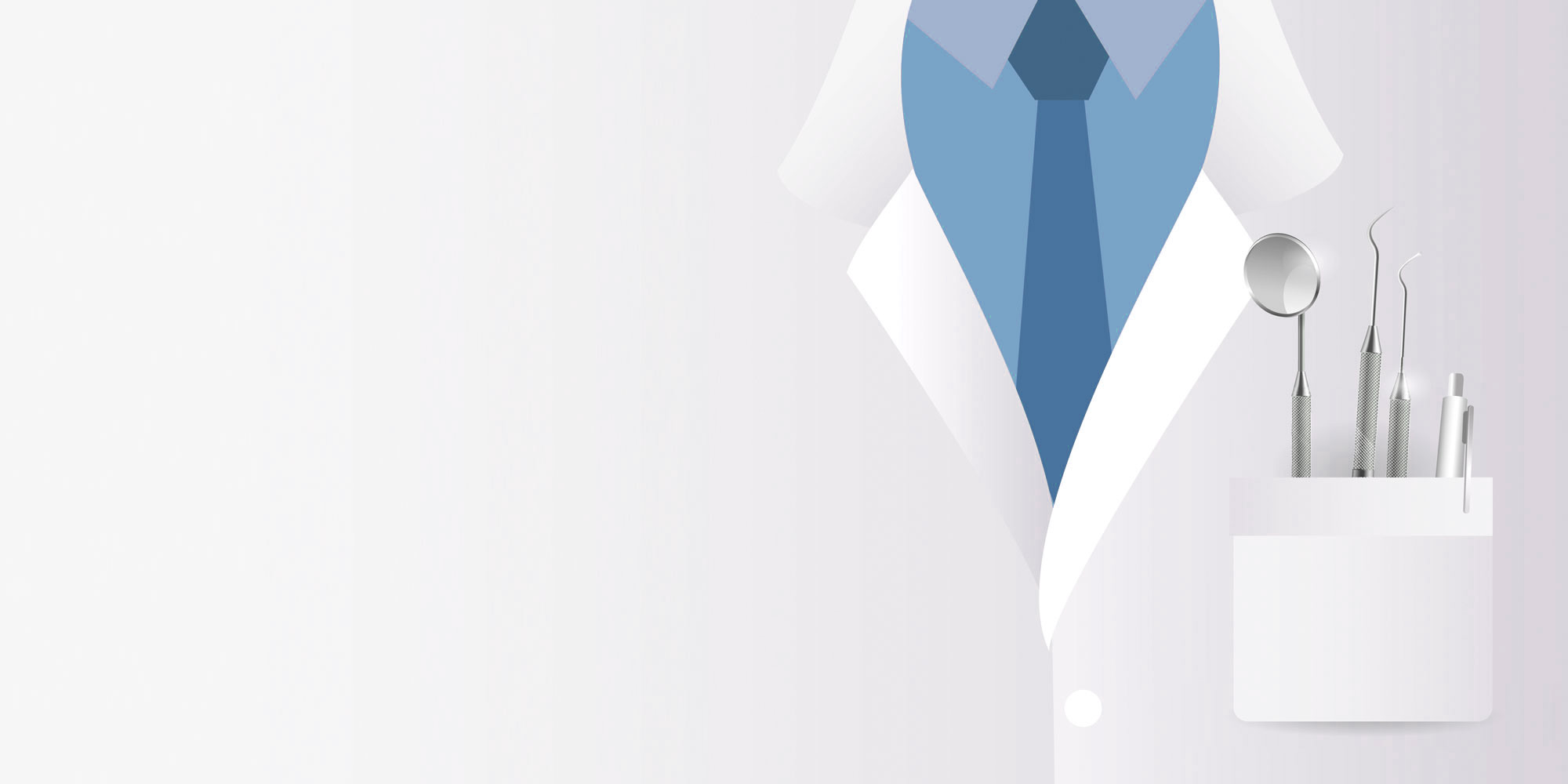 Dr. Bryan is a Harrisonburg native and grew up in the Shenandoah Valley. After high school he earned a bachelor of science at Bridgewater College where he also captained the baseball team. After his time at Bridgewater, Bryan went on to earn his Masters degree at James Madison University in Immunology and continued on to  dental school at Virginia Commonwealth University in Richmond Virginia.

During dental school he became intrigued by the inflammatory process around teeth and the immune response to oral bacteria and went on to earn his certificate in Periodontology at the University of Nebraska Medical Center. While in Nebraska, Bryan became very interested in guided implant surgery and the various applications of 3D printing in dentistry and continues to utilize this technology.

Outside of the office he enjoys outdoor activities and hanging out with his wife Madison and their dog Finn. 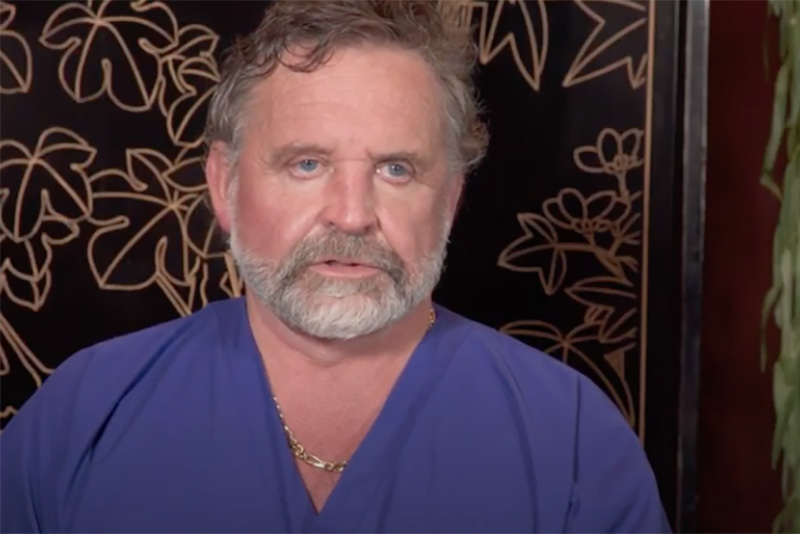 Experience it for yourself!

Leave us a Review on Google